February 2019
← Which Testing Chamber? TATF vs. SNF Antennas: A History →

JEM Engineering is a minority owned company and in honor of Black History Month we would like to shine light on two Black engineers who have made an impact in the world of engineering. 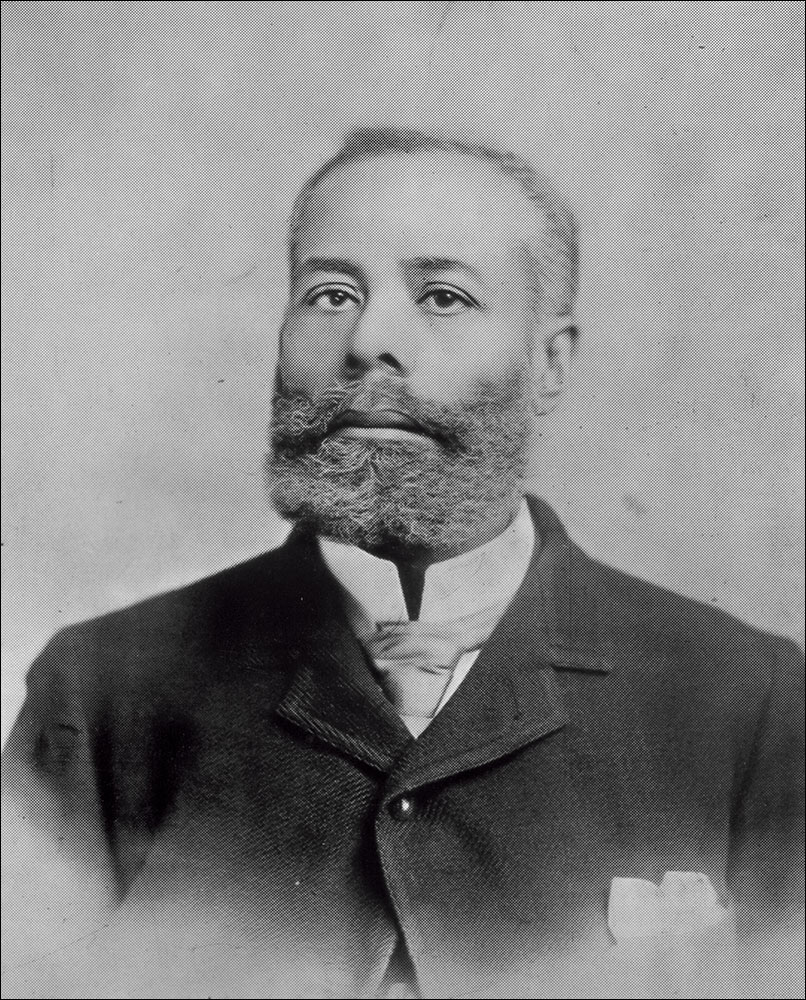 Elijah McCoy was born in Colchester, Ontario, Canada on May 2, 1844. His parents were George and Emillia McCoy, former slaves from Kentucky who escaped through the Underground Railroad. George joined the Canadian Army, fighting in the Rebel War and then raised his family as free Canadian citizens on a 160-acre homestead.

At an early age, Elijah showed a mechanical interest, often taking items apart and putting them back together again. Recognizing his keen abilities, George and Emillia saved enough money to send Elijah to Edinburgh, Scotland, where he could study mechanical engineering. After finishing his studies as a “master mechanic and engineer” he returned to the United States which had just seen the end of the Civil War and the emergence of the “Emancipation Proclamation.”

McCoy moved to Ypsilanti, Michigan but was unable to find work as an engineer due to racial barriers. He was thus forced to take on a position as a fireman and oilman on the Michigan Central Railroad. As a fireman, McCoy was responsible for shoveling coal onto fires which would help to produce steam that powered the locomotive. As an oilman, McCoy was responsible for ensuring that the train was well lubricated. After a few miles, the train would be forced to stop, and he would have to walk alongside the train applying oil to the axles and bearings.

In an effort to improve efficiency and eliminate the frequent stopping necessary for lubrication of the train, McCoy set out to create a method of automating the task. In 1872 he developed a “lubricating cup” that could automatically drip oil when and where needed. He received a patent for the device later that year. The “lubricating cup” met with enormous success, and orders for it came in from railroad companies all over the country. Other inventors attempted to sell their own versions of the device, but most companies wanted the authentic device, requesting “The Real McCoy.”

Dr. Aprille Ericsson was born in Brooklyn, New York in 1963 and raised in the Bedford Stuyvesant neighborhood of Brooklyn. In junior high she won second place in the science fair, played on the girls’ basketball team and was a member of the science club, honors club and school band.

Although Dr. Ericsson passed all entrance exams for New York’s technical high schools, she chose to move to Cambridge, Massachusetts to live with her grandparents and attend the Cambridge School of Weston. In high school she participated in both citywide and intramural softball and basketball leagues, while earning high scholastic honors. 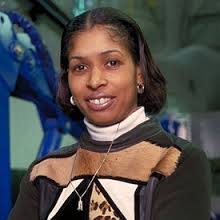 Dr. Aprille Ericcson was also accepted into the rigorous academic enrichment program, UNITE (now known as the Minority Introduction to Engineering, Entrepreneurship and Science or MITES.) She graduated high school with top honors and attended the Massachusetts Institute of Technology (MIT) where she was involved in several research projects with the applied Physics Laboratory that included the development of a fiber optic laser gyroscope, and the creation of a database for EVA neutral buoyancy data calculated at the NASA Johnson Space Center.

Discussing her internship at the NASA Goddard Space Flight Center during school, Dr. Ericcson explained how she was offered a full-time position there after obtaining her Ph.D., “That’s how I did it. Once you get your foot in the door and meet people, you can show them that you are capable of doing the type of work that’s done here.”