August 2020
← What are Genetic Antennas? Microstrip Antennas: The Basics →

The textbook definition of a frequency band is an interval in the frequency domain, delimited by a lower frequency and upper frequency. The International Telecommunication Union has assigned designations to these intervals.

Beginning with the lowest and ending with the highest, we will enumerate the ITU-designated frequency bands and provide examples of their corresponding applications.

The waves within Ultra Low Frequency (ULF) band are able to penetrate through dirt and rock. Through-the-earth signal transmission is especially useful in secure communications, making it suitable for military applications. TTE is also used in mining. Similarly, the Very Low Frequency (VLF) band can also penetrate dirt and rock for some distance. Thus, geophysicists use VLF-electromagnetic receivers to measure conductivity in the near surface of the earth. VLF frequencies benefit from their long range and stable phase characteristics, allowing them to be quite versatile. Like ELF and SLF, VLF can also penetrate seawater to some extent; the military can use VLF to communicate with submarines near the surface of the water. Historically, VLF has been used for navigation beacons.

The Low Frequency (LF) band is mostly used for AM broadcasting in Europe as well as in areas of Northern Africa and Asia. Similar to VLF, LF can also be used for navigational radio beacons. It can also be used for maritime ship-to-shore communication, as well as transoceanic air traffic control. Like the LF band, the Medium Frequency (MF) band is also mostly used for AM radio broadcasting.

The High Frequency (HF) band is most useful in shortwave radio applications, as well as aviation air-to-ground communications. Dipole antennas, such as the Yagi, quad, and log-periodic antennas, operate within the higher frequencies of the HF band. Because its wavelengths range from one to ten decametres (10 to 100 meters), the HF band is also known as the decametre band.

The Ultra High Frequency (UHF) band is perhaps most closely integrated into modern civilian life. In addition to military applications, the UHF band is used in satellite television, mobile phones, Wi-Fi, walkie-talkies, and GPS.
Falling within the microwave band, the Super High Frequency (SHF) band is also optimized for wireless communications. Because the relatively smaller wavelengths of microwaves allow them to be directed in narrow beams, the SHF band is optimal for point-to-point communication using parabolic dishes and horn antennas, for example. Patch antennas typically operate within the SHF band as well. Aside from microwave heating, the SHF band is optimal for satellite links and radar transmitters. The SHF band is also known as the centimetre band because its wavelengths range from one to ten centimeres.
Lastly, the Extremely High Frequency (EHF) band is the highest band on our list. It is also known as the millimetre band, because its wavelengths measure between one to ten millimetres. Because its radio waves are able to be absorbed by the gases in the atmosphere, they only have a short range and can only be used for terrestrial communication over about a kilometer. While certain frequency ranges near the bottom of the band are currently used in 5G cellphone networks, the EHF band is most commonly used in astronomy and remote sensing. 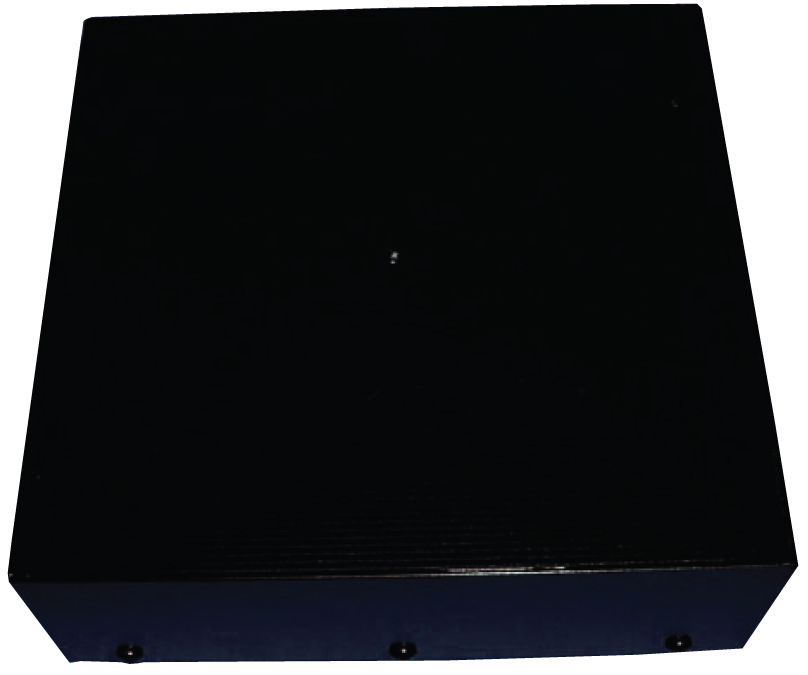 In this article, we take a look at some of the different antenna types, and what applications they can be used for.

END_OF_DOCUMENT_TOKEN_TO_BE_REPLACED

Why I Chose a Career in STEM

In celebration of STEM Day (November 8) we asked our CEO, Nancy Lilly, and our Director of Antenna Development, Victor Sanchez, why they decided to pursue a career in STEM, and this is what they said…

END_OF_DOCUMENT_TOKEN_TO_BE_REPLACED 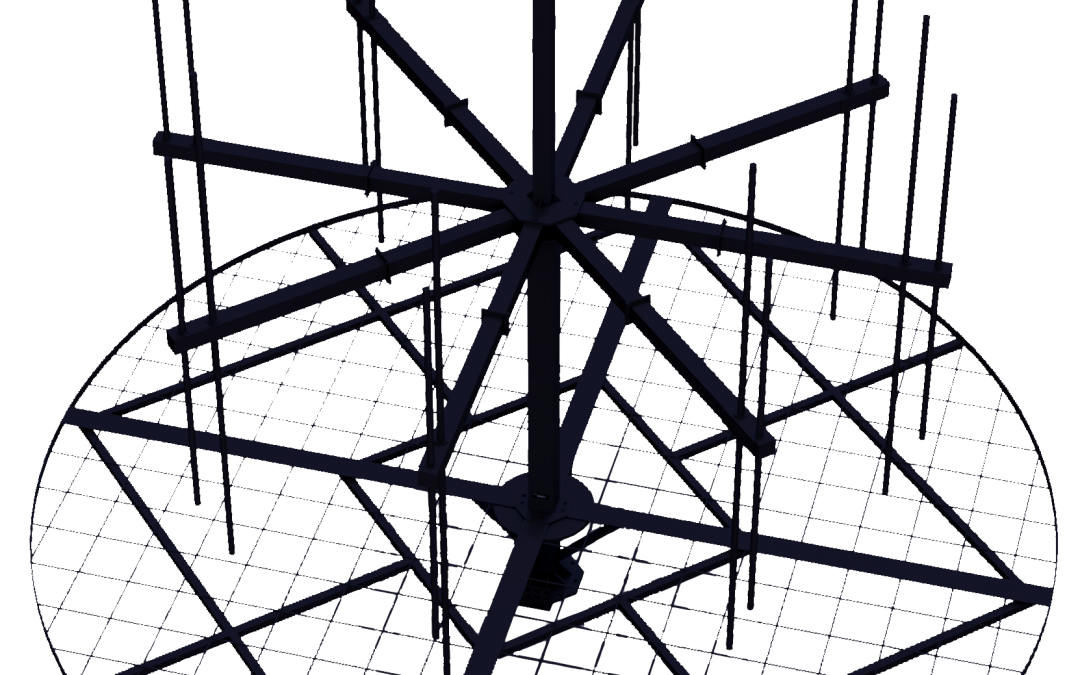 The Makings of a Reliable Antenna

Every product, specialty or off-the-shelf, must be designed, tested, and perfected by a team of experts, so that the end-user can be assured of its reliability. The same applies to antenna design.

END_OF_DOCUMENT_TOKEN_TO_BE_REPLACED 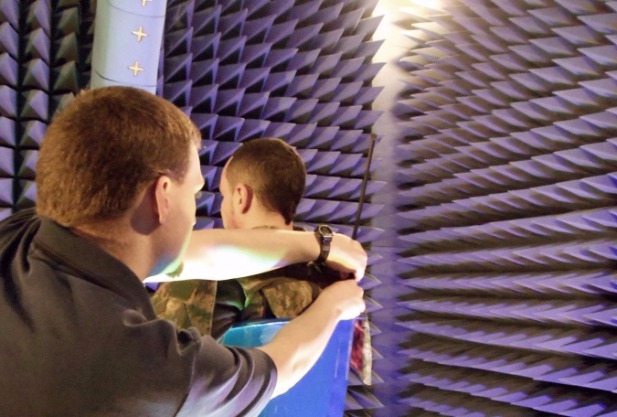 Qualification Capabilities – Are Your Antennas Up to the Test?