Home » Media Center » Blog » What is a Smart Antenna?

What is a Smart Antenna?

Just as the phrase implies, signal processing algorithms are sequences of computer-implementable instructions for analyzing, modifying, and synthesizing signals (in this case, radiofrequency signals). A spatial signal signature is a response vector of an antenna to a mobile unit at a certain location. An example of a signal signature would be a signal’s direction of arrival (DOA). Calculating a DOA involves finding a spatial spectrum of antenna array and defining its peaks. Because the computations are very intensive, the smart antenna’s signal processing algorithms prove to be very useful.

Switched-beam systems can choose from one of many predefined patterns in order to enhance the received signal. The overall goal of the switched-beam system is to increase the gain according to the location of the user.

In a previous post, we briefly explained that adaptive beamformers adjust to differing situations in order to maximize or minimize signal-to-interference-plus-noise ratio (SINR), which helps measure the quality of wireless communication.

The main benefit of smart antenna systems is its ability to simultaneously increase the useful receiving signal and lower the interference level, increasing the signal-to-interference ratio (SIR) in more densely populated areas. Smart antennas can essentially filter out the unwanted noise made by other users in the system so that important signals can be transmitted and received clearly.

Additionally, because smart antennas are more directional than omnidirectional and sectorized antennas, they can focus their energy toward the intended users, instead of wasting it by directing it in unnecessary directions. This means that base stations can be spaced further apart, as they would be in less-populated areas.

Smart antennas are also harder to tap into. In order to successfully tap into the connection, the intruder must be positioned in the same direction as their user as seen from the base station. Consequently, smart antennas provide more security, making them extremely vital in the present day, where organizations and individuals routinely transmit confidential information to one another.

Smart antennas also have their limitations.

Smart antenna transceivers are much more complex than those of traditional base station transceivers in that smart antennas need separate transceiver chains for each array antenna element. This also means that that each transceiver needs to be accurately calibrated at all times. Additionally, smart antenna base stations must be equipped with very powerful digital signal processors to handle the computationally-intensive beamforming. This translates to higher costs in the short-term, however, the benefits will outweigh the costs over time.

END_OF_DOCUMENT_TOKEN_TO_BE_REPLACED

While fractals antennas have many complexities that can be discussed at length, in this post, we will examine the basics of fractal antennas.

END_OF_DOCUMENT_TOKEN_TO_BE_REPLACED 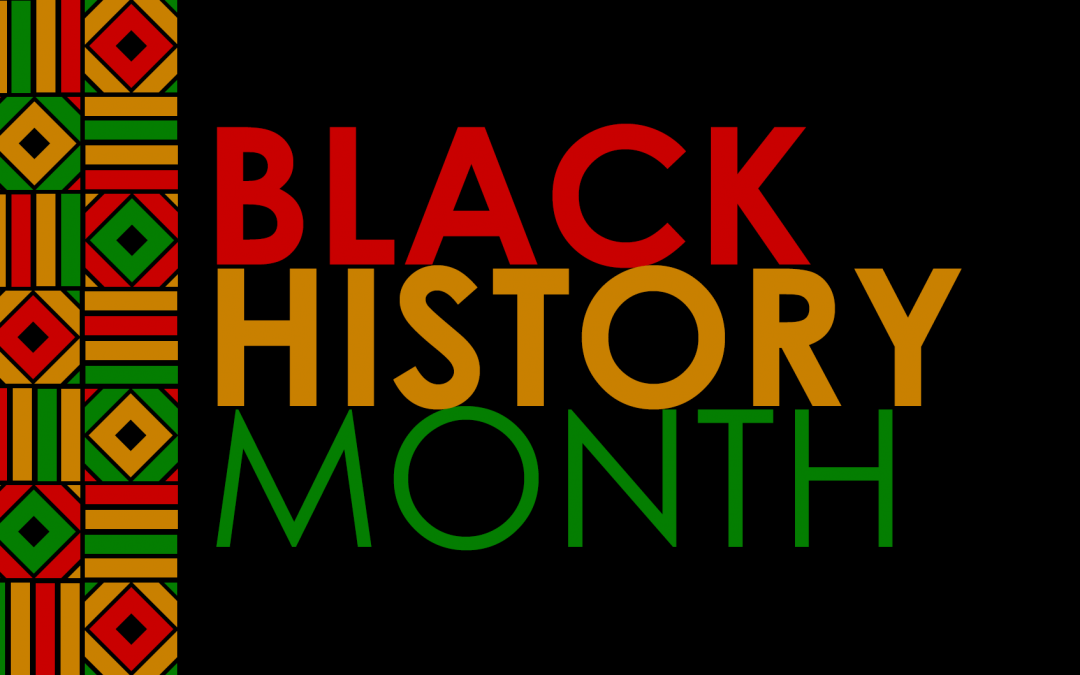